Brighton is a great sports city, not only for watching sports but for playing as well, especially if you're into football, rugby, swimming, running or chess. There are several modern venues in Brighton where you can enjoy these sports and many others.

For starters, Brighton may be known as the City on the Sea, but it also has a number of impressive inland swimming complexes. Visitors will thoroughly enjoy taking a dip at the Prince Regent Swimming Complex, which has four pools and several water slides for people of all ages. The Prince Regent also houses a fitness centre stocked with the latest equipment. For beginners, we recommend the St. Luke's Pool where lessons are available in their smaller teaching and training pool.

The King Alfred Leisure Centre, the largest indoor sports centre in Brighton and Hove, is likewise open to the public. Aside from swimming, the centre also has indoor facilities for other sports in two multi-purpose sports halls. Guests can choose to play basketball, badminton, volleyball, table tennis or five-a-side football. There is also a popular trampoline on the premises and hour-long trampolining lessons for adults and children every Saturday.

Brighton and Hove’s other three leisure centres are referred to as ‘dry’ centres as they do not have swimming facilities but they still offer plenty of keep fit opportunities. The Stanley Deason Leisure Centre is another popular multi-purpose sports hall in Brighton. They do not offer swimming, but there are excellent facilities for squash, hockey and football as well as a workout gym. The Withdean Sports Complex has excellent facilities for athletics, tennis, squash, dancing, league football and American football while the Moulsecoomb Community Leisure Centre features a multi-purpose sports hall and a room for lifting weights and fitness exercises.

Women may want to consider joining the Brighton and Hove Running Sisters, an all-female group of avid runners. Netball is another popular sport with the women in Brighton and it provides ladies with the opportunity to train with the England team.

Golfers have the option of playing on several golf courses located in and around Brighton's city centre. One of the most popular golf venues is the 18-hole Hollingbury Golf Course, which has its own pro shop, café and bar.

If your idea of sports is watching other people work up a sweat, then you will enjoy attending the games of the Sussex Country Cricket Club, which competes in the top flight, or the Brighton & Hove Albion Football Club.

Brighton's chief football team, the Brighton & Hove Albion FC, has a rather illustrious past and is one of the main reasons for the huge popularity of football in the city.

There are so many venues in Brighton where people can practice their dribbling, engage in an actual game or simply watch professional football. The King Alfred Leisure Centre is always a good place to find a friendly five-a-side game while the all-weather football pitches at the Stanley Deason Leisure Centre are great for 11-a-side matches. There are also suitable football facilities at the Withdean Sports Complex for league football and American football and the Moulsecoomb Community Leisure Centre for indoor football.

The Brighton & Hove Albion FC was founded in 1901 and currently plays in the Football League One for the 2006-07 season following their relegation from the championship. Nicknamed the Seagulls as befits the team of the City on the Sea, the Brighton & Hove Albion FC are fierce rivals of the Crystal Palace Eagles. Previously, they were known as the Dolphins or the Twins.

The team started playing in the Southern League, joined the Football League Division Three in 1920 and remained there until World War II. Their best finish was third place during the 1936-37 and 1938-39 seasons. After the war, Brighton earned the dubious distinction of having the team with the best record that never won promotion. That ended in 1958-59 when they finally climbed to Division Two. However, the team stayed there for only three seasons before being relegated in 1961-62. After the end of the 1962-63 season, they were down in Division Four. One bright spot was in the 1964 season when Brighton successfully signed England International Bobby Smith and the club captured the Division Four championship that year.

Usually clad in blue and white stripes, once again competed in the old First Division from 1979 to 1983 and reached the FA Cup Final in 1983. They drew 2-2 with Manchester United but lost 0-4 in a replay. During that same season, the team was relegated from the First Division. They endured a period of financial struggle during the decade that followed and were nearly relegated to the Nationwide Conference in 1997. By 2001, they had ascended from the basement division and a second successive promotion was attained. However, they were relegated at the end of one season. Promotion was achieved after one attempt, but relegation followed two years later. 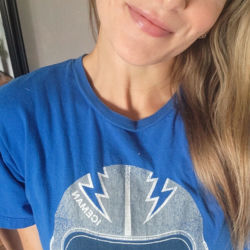 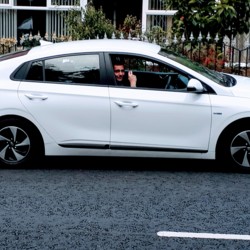 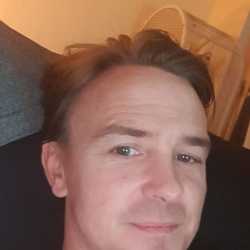 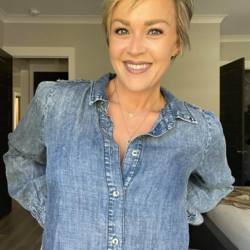 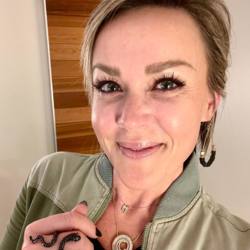 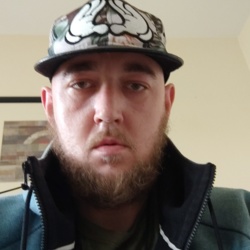