There are so many great places to see in Brighton that tourists will never run out of places to visit. Spending an entire day or two touring all those fascinating venues may not be enough. Here are some of the main attractions that you should not miss.

All the rooms of the Royal Pavilion are decorated with exquisite designs that befit royalty. The Music Room is the jewel in the crown. There are nine impressive lotus-shaped chandeliers that hang from that ceiling. The ceiling itself is a masterpiece made out of 26,000 scallop-shaped shells.

The Earl of Arundel erected the castle during the latter part of the 11th century. It now contains a magnificent collection of furniture from the 16th century as well as artworks by Van Dyck and Gainsborough. There are also a restaurant and a gift shop on the premises.

Brighton is home to many churches and religious buildings as well as one of Europe's premier synagogues.

Constructed in the 11th century, St Helen’s Church on Hangleton Way in Hove is Brighton's oldest building that is still being used. Its huge walls feature ancient religious paintings. The churchyard is noteworthy for its interesting headstones, including that of the parents of actress Dame Flora Robson.

The so-called City on the Sea has two famous piers: Brighton Pier and West Pier. Both of them have experienced contrasting fates.

Brighton Pier is as popular as ever and serves as a year-round entertainment venue boasting of the biggest funfair on the south coast. It has a wide array of amusement arcades, three bars and a very famous fish and chip restaurant. Brighton Pier is open 364 days a year.

Although an essential part of Brighton's history, the West Pier has been closed to the public since 1975. This once elegant Victorian structure is literally falling apart and continues to fight for survival against nature's harsh elements. The West Pier has been accorded Grade I status as a historically listed building, reflecting its innate importance to English history and heritage.

Right beside Brighton Pier is a large and controversial round sculpture that the locals fondly refer to as the Seasick Doughnut. Officially known as The Big Green Bagel, this unique statue was a gift of the Mayor of Naples to Brighton. The city's residents are split in their regard for the sculpture: they either love it or hate it. The one sure thing about it is that such a unique sculpture just can't be missed.

On the other hand, the locals unanimously hold a high regard for the Peace Statue on Kings Road, on the Brighton and Hove boundary. The statue depicts an angel holding an olive branch and an orb. Although it was created in 1912 to honor King Edward VII's reign, it has become a well-loved symbol of peace among local residents. 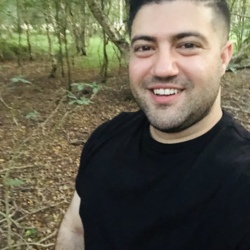 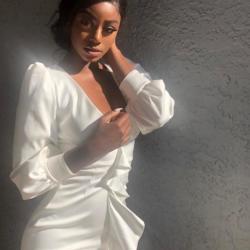 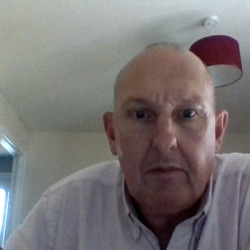 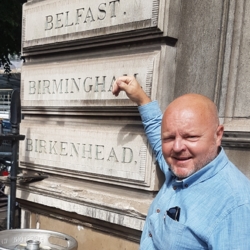 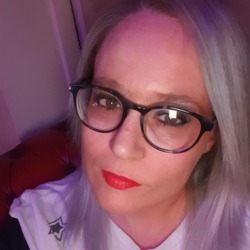 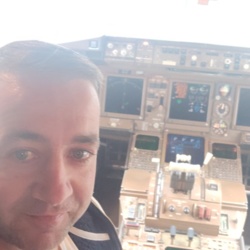