A Visitor's Guide to Brighton

With over eight million tourists each year, including 310,000 foreigners and 200,000 delegates, Brighton is certainly one of Britain's most popular tourist destinations. The city was selected among the top 10 in the Observer's Travel Awards for Best UK City in 2000.

Aside from the sheer enormity of the numbers, Brighton's tourist traffic is noteworthy because it represents such a diverse array of different people, including foreign tourists and businessmen, British sightseers, families and couples as well as a lot of UK business folk.

Once you visit the city, it doesn't take long before you realize why it is such a popular tourist spot, especially once you cast your eyes upon the Royal Pavilion, Brighton's most famous tourist attraction, with a whopping 350,000 visitors a year stepping through its historic doors. Built in the 19th century, the Royal Pavilion is a magnificent building that has strong ties to royalty. It was once the home of King George IV and a favourite seaside retreat of the Prince Regent. Usually called the Brighton Pavilion, this historic structure was nominated by Holiday magazine as "best history and heritage attraction in Britain" in 2003.

The West Pier, built by Eugenius Birch in 1866, has been in a steady state of decline since 1975, but is still worth a visit. This once marvellous Victorian structure was Brighton's second pier in addition to the Royal Suspension Chain Pier which was built in 1823. Brighton's West Pier earns the distinction of being one of only Grade 1 listed piers in the UK. The other is the Clevedon Pier in the town of Clevedon.

Every year, thousands of tourists flock to Brighton to bask on the beach and soak in the warm rays of the sun. These sun worshippers always seem to have a good time as do the pebble collectors who roam around the beach and its surroundings, searching for pebbles of unique shapes, colors and sizes. One Brighton academic estimated, with over 100 billion pebbles in the city, it would take a single man over 2,500 years to count them all.

There are numerous bars, restaurants and clubs that line the pebble beach, but the most popular attractions are certainly the amusement arcades. These arcades are always brimming with life and have helped Brighton gain a reputation as the "London by the sea." Coincidentally, Brighton is also one of the closest tourist beaches to London.

For travellers who wish to try a different kind of beach experience, there is an official nudist area that has been designated on Brighton beach, just south of east Kempton. Its one of the few nudist beaches in the UK that is located in an urban area.

The easternmost part of Brighton beach boasts of one of the largest marinas in Europe. Plans are afoot for the construction of a high-rise hotel and other commercial establishments. Construction of an outdoor sports centre has already started in one part of the beach and is scheduled for completion in late 2007.

Since the start of the 19th century, Brighton has become associated with a wonderful sense of fun and historians attribute this to the appetite and free spirit of the Prince Regent, later King George IV, who came to Brighton to party during this time. With this attitude pervading the city, Brighton soon established itself as the leading venue for entertainment in the South Coast, a haven for parties which offered a wide array of nightclubs, dance classes, museums and cinemas.

Two of the city's most popular places are the Brighton Dome Complex, which houses three theatres, and the Brighton Centre, a traditional venue for the regular conferences of political parties and major music events.

Brighton is a certified gastronome's paradise and home to over 400 restaurants and cafes that offer everything from Chinese and Mongolian cuisine to Spanish, Mexican and Indonesian culinary delights.

When it comes to shopping, travellers could spend all day in Brighton and still would not be able to even scratch the tip of this shopping iceberg. The city's various shops and boutiques offer a wide range of designer clothes, shoes and accessories as well as numerous souvenirs and gadgets.

There are several shopping districts in Brighton and the three most popular are The Lanes, Churchill Square and North Laine. The Lanes is the place of choice for designer fashions and it also houses residential and leisure areas. There is also a generous sprinkling of pubs, restaurants, jewellers and antique shops.

The indoor Churchill Square was an open-air pedestrian shopping venue in the sixties before it was rebuilt in 1998. Today, it’s a gigantic shopping mecca spanning a total of 470,000 square feet and featuring 85 shops, five restaurants and over 1,500 parking slots. The North Laine has a number of unique, avant-garde shops, cafes and theatres as well as retail, residential and leisure areas. The word Laine is an Anglo-Saxon word for a kind of agricultural plot. 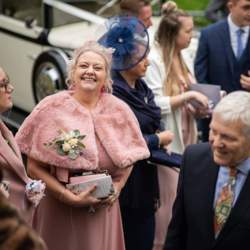 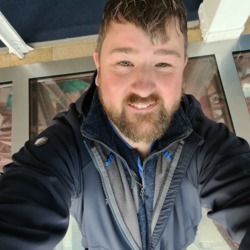 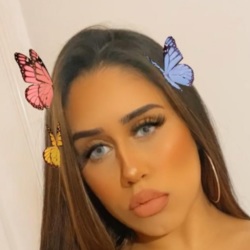 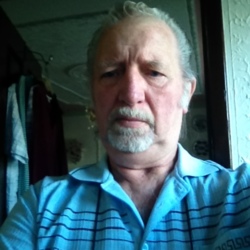 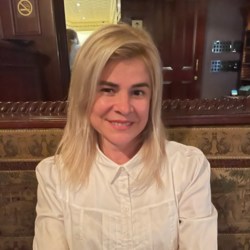 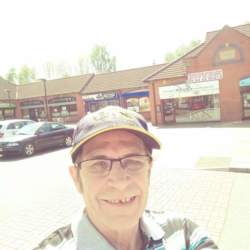 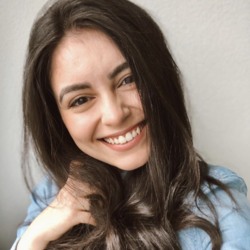 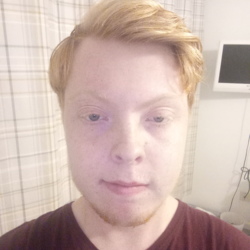